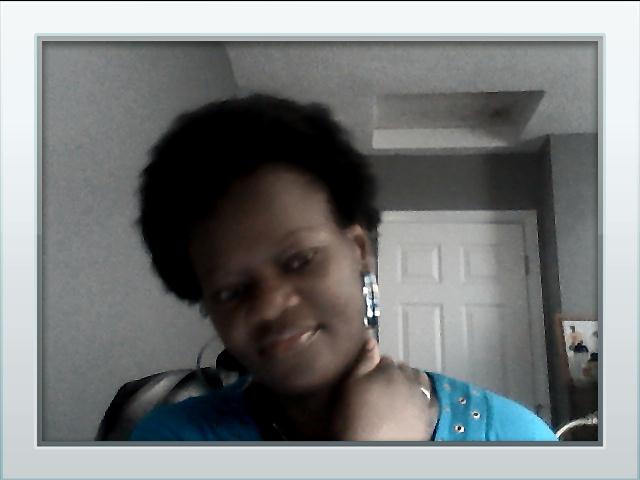 I grew up cutting my hair every three months or more for two important reasons: school and tradition. But I have been thinking about this so dearly since then especially when it was not my own will to cut my hair . I wander if it was worth it. Worse when somebody had to just grab me and shave whole head for traditional reasons.

As young pupils, the schools in my town did not allow students to braid or put any chemical in their hair. So it worked for me. The reason behind the schools authorities’ refusal was that: First allowing girls to come to school with their hair done somehow different than the natural short hair do, will create silent fight among the girls and boys. Some girls will be treated as beautiful while others will be treated as ugly. But this does not mean that with our hair not done, there were no differences. Next, the schools were not in favor of girls hair do, because the girls needed to spend the time of doing their hair, helping their parents with the house shores, market, farm, in whatever their parents were into also and more important reason for the schools, girls needed to be academically doing their homework. Last but not the least reason in education was to avoid attracting boys and men. In other ways, avoid distracting their teachers and class-mates in the class as well as in the school hall even in town. The officials really wanted all the students not matter their financial statute to «look alike” I remember how I used to want to be like some Ghana pupils who did the same thing with their hair and I felt like they were more stylish in their hair cut, their school uniforms and their tennis shoes to school. Always looked neater than me I thought.

Immediately after the dead body was buried, some men and women would just cash us, lined us and start shaving our hair on our head somehow and anyhow they were done. Some of this hair cutter could be rough. We ended up some times with blade cuts bleeding; scares on our heads, while others were good hair cutters. I don’t know if shaving the hair was a good hair cut taught. Sometimes, we cried and begged not have our hair cut but nobody really cared. As I look back today, I feel like nobody even listed or it was a waste of time trying to oppose to a haircut after a relative’s burial. I have been wondering if the hair cut did anything to the dead or to the living. I am sure that I will get an answer one faithful day. For some reasons, I got to know that I could stay away from those hair-cutters and plan to cut my hair later. I tried this with the death of my lovely aunty. As a teenager, when the aunt died, I told myself that she was so nice before she died that I did not think that she would harm me it I did not shave my hair for her. At that time I tried it and it worked, I have not had my hair cut again without my consent or . After that I said to myself that because I did not shave my head for my one aunt, I would not do it for anybody.
Furthermore, I cut my hair anytime I had to apply “relaxer” in it and most often after every three to six months or every year because of hair damage from relaxers, perms of bad hair dos. I wanted my hair to grow long, healthy. I wanted beautiful long hair . So I thought that straightening my hair either at home or at a salon will make me look the way I wanted. This chemically treated hair and its hair cut will be another article all apart that I will write about later. As I am still wandering about a girl, a woman’s hair dos and cuts, I have heard this: “a woman’s hair is her crowning glory” and I wanted to know the meaning and who came up with the idea. As I got the answer according to my society, tradition, and hair stylists, I wanted to know what God said about this; because I have come to realize that there is nothing that God did not talk about in the Holy Bible. The Holy Bible talks about everything and anything. So in 1Corinthian 11: 5, I read the following; any woman who praises or prophesies with her head unveiled, disgraces her head-it is the same thing as having her head shaved. To my understanding, a woman ought not to shave her hair because her hair on her head, is a symbol of protection, as her husband is to protect her. Her hair represents a symbol of authority and the verse 10 adds that it is also because of the angels. woman should not have to cut their hair for, it is a symbol of obedience to the Lord’s order. A woman is made out of a man (man has to protect woman) and man come through woman. Therefor a woman’s hair has to keep her hair long as her hair is her glory.

No matter what length, texture my hair is, it is still my crowing glory and I will be obedient to my God as He recommends.

Lord, I have done so many things to my hair in the past: bad hair care, relaxers, perms, too tight braids, weaves, color, the list can go on. Today I understand that all that I did in the past to my hair is the reason why I have lost my hair. It is the reason why my scalp is the way it is. I did all this in the name of “fashion”, trend, beauty. I come to you now because you have revile my mistakes to me and let me know and understand the reasons for my hair loss. Right now I thank you for everything you have done in my life and pray that you heal my scalp and hair so that I may grow back my hair and wear it for my protection also as a symbol of authority on my head for my crowning glory. In Jesus Name Amen